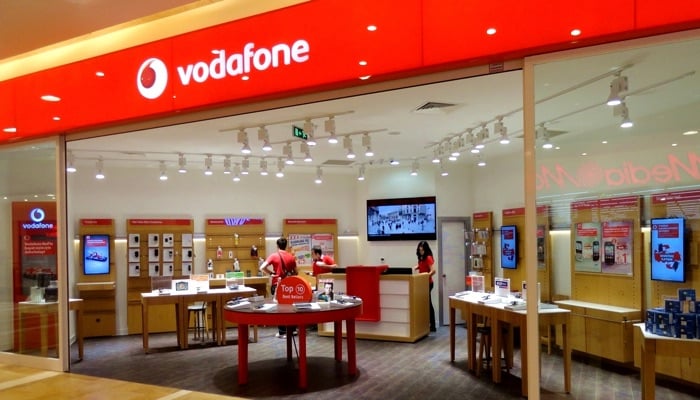 UK mobile carrier Vodafone has announced that it has made its first holographic call over 5G in the UK, the carrier is currently testing out 5G in the UK.

The call took place between Manchester City & England Women’s Captain Steph Houghton MBE in Manchester and the Vodafone HQ in Newbury and a fan.

Manchester City and England Women’s Captain, Steph Houghton MBE, stationed in Manchester, interacted in a 3D, real-time communication with Vodafone Enterprise Director, Anne Sheehan, in Newbury. This gives a glimpse of what advances in network and technology could bring to our lives in the future.  Also taking part in the conversation was Manchester City and Lionesses fan Iris, 11, from Surrey.  Iris’s dream of being in the same room as her idol was realised through the power of 5G and the use of a HoloLens virtual reality headset – despite being over a 190 miles away. The exchange demonstrated the exciting possibilities that such technology can bring to sport, including remote coaching and training as well as the ability to bring fans closer to their idols.

You can find out more details about Vodafone’s plans for their 5G network over at their website at the link below.