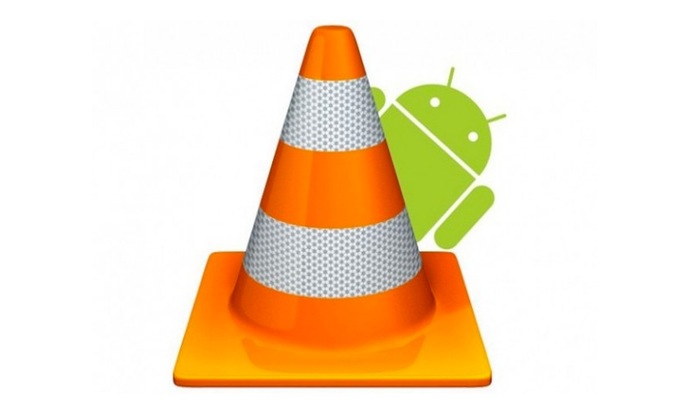 Android users that have been patiently waiting for the VLC for Android media player to leave its beta development stage and be available outside the US will be pleased to learn that that day has now arrived and that the latest Video LAN Client or VLC Android app is now available to download for free from the Google Play store.

The VLC Android media player is an open source cross-platform multimedia player that plays most multimedia file formats as well as discs, devices, and network streaming protocols for both audio and video.

The previous beta release was intended for everyone but wasn’t 100 percent stable for all. Unlike the latest VLC Android media player final version, that offers full stability for Android devices and brings with it fixes for certain ARMv8 processors, as well as Android 5.0 fixes.

VLC offers support for multi-track audio and subtitles, auto-rotation, aspect-ratio adjustments and gestures to control volume and brightness and can be used as a media library for audio and video files, allowing users to browse folders directly.

The app also includes a widget for audio control, supports audio headsets control and cover art. For more information on the new VLC Android media player jump over to the Google Play Store website for details.