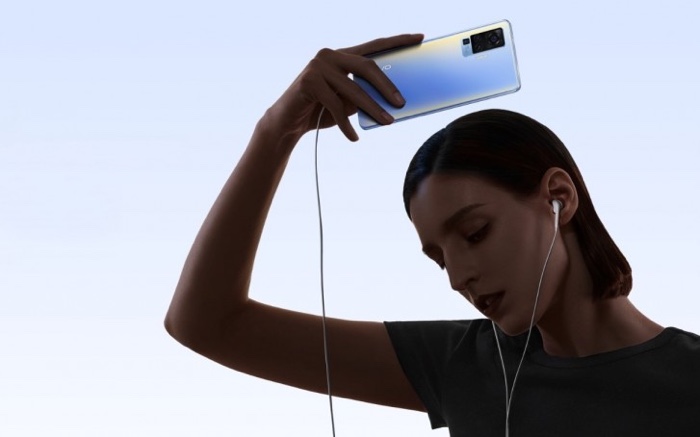 The Vivo X50 and X50 Pro smartphones are already available in China and now they will be coming to more countries later this month.

According to a recent report the two handsets will be coming to more countries on the 16th and 17 of July, exact details on all new countries are not known as yet.

As a reminder the Vivo X50 Pro comes with a 6.56 inch OLED display that features a Full HD+ resolution and the handset is powered by a Snapdragon 765G processor.

It also features 8GB of RAM and two storage options, 128GB or 256GB and it has a 4315 mAh battery and a range of high end cameras.

The cameras include a 32 megapixel front facing camera for Selfies and video calls, on the tear there is a quad camera setup with one 48 megapixel main camera, a 13 megapixel camera and two 8 megapixel cameras. As soon as we get some details on exactly what countries the handsets are launching in we will let you guys know.