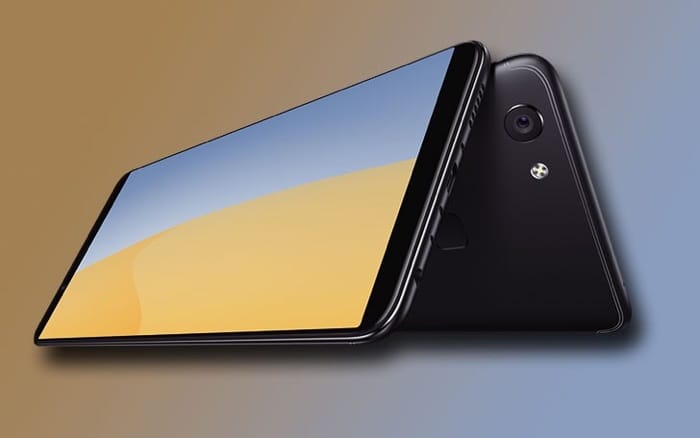 We saw the new Vivo V7+ back in September and now the company has launched another Android smartphone, the Vivo V7. the handset comes with a 5.7 inch HD+ display with a resolution of 1440 x 720 pixels.

The Vivo V7 comes with Funtouch 3.2, this is based on Android 7.1 Nougat, the handset also comes with a 3000 mAh battery. The device will be availablein two colors, Gold and Matte Black and it will retail for about $300.