It has been announced this week by developer Aaron Seigo that the new open source Vivaldi tablet, which was hoped to be arriving in May. Will be delayed by around a month.

The open source Vivaldi tablet is equipped with a 7 inch screen sporting a 800 x 480 resolution display. Its powered by a 1 Ghz AMlogic processor and will run a free and open source Linux-based software which will set the tablet apart from other on the market, explains Seigo. 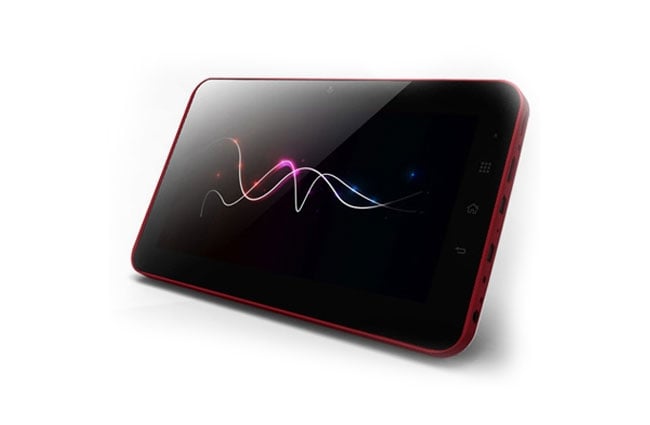 The team of KDE software developers is currently in partnership with a chinese company. Who will load the required software onto the tablet and work in conjunction with distributors in Europe to roll out the Vivaldi tablet at launch.

Unfortunately no information on worldwide availability has been confirmed as yet by the Vivaldi tablet is expected to be priced at around €200. As soon as any more information comes to light we will keep you updated as always.