Today Microsoft has released a new Visual Basic Tools add-on for developers for creating Windows Phone 7 applications. The new add on pack is supported by Visual Studio 2010 Professional, Premium or Ultimate editions and allows Silverlight apps to be created for Windows 7 mobile devices. 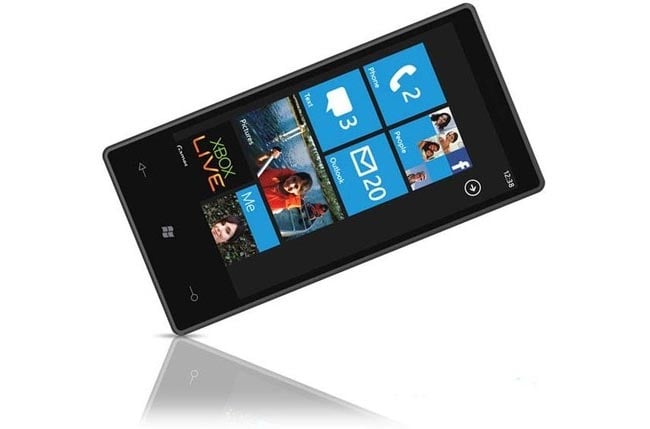 Unfortunately the add-on is not supported by Visual Studio 2010 Express for Windows Phone or support applications built on Microsoft’s XNA Framework.

The new add-on has the potential to add huge amounts of new applications to the Windows Phone 7 directory of applications as millions of developers use Visual Basic around the world.

Currently Microsoft has only 2,800 application in its Market Place compared to Apple’s 300,000 applications. Together with the poor initial sales of Microsofts new Windows Phone 7 devices Microsoft will be hoping this new wave of development can help it gain more sales and customers.