Vision Research has this week taken the wraps of its new line of high-speed digital cameras, introducing the Vision Research’s M110, M310, and M120 which have been designed to capture images we would normally not see with the human eye using their super slow motion capture. 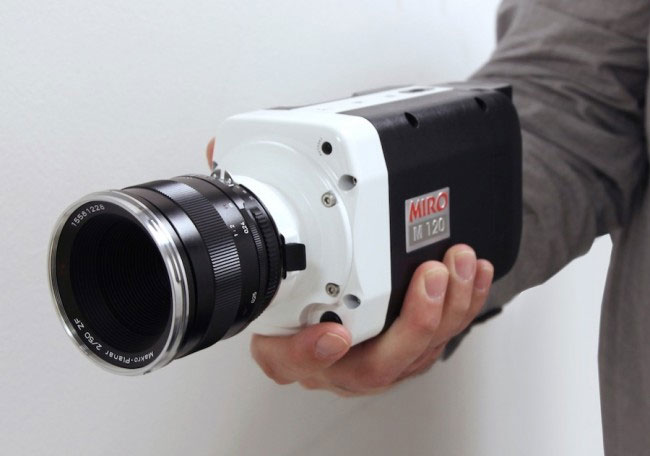 The new Vision Research Phantom Miro M-Series Digital High-speed camera range will be arriving in January 2012 and will start at $25,000.