If you have ever fancied a little virtual sculpting then the combination of software apps that make up Beautiful Modeler allows you through the iPads touch screen. Watch the video after the jump to see them in action. 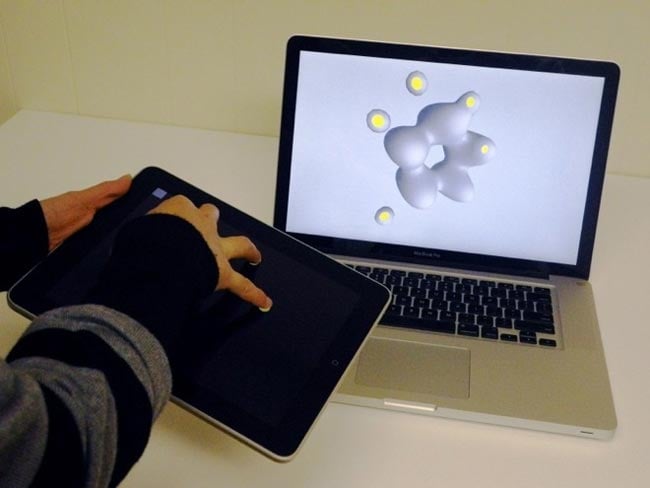 Basically you use your iPad running a controller app to seen your movements directly to your Mac running the creation software on your Wifi network. By moving  your fingers on the iPad you can manipulate a virtual lump of clay in real time. Creating anything your imagination and your skills can produce.

The set of apps have been designed by Karl D.D. Willis can then be used to send your creation directly through to a 3D virtual printer.

So if you have a 3D printer you can download the source code from Wills website. However you will need an iOS developer account to actually load it onto your iPad in its current state.

Via Gadget Lab Via Beautiful Modeler