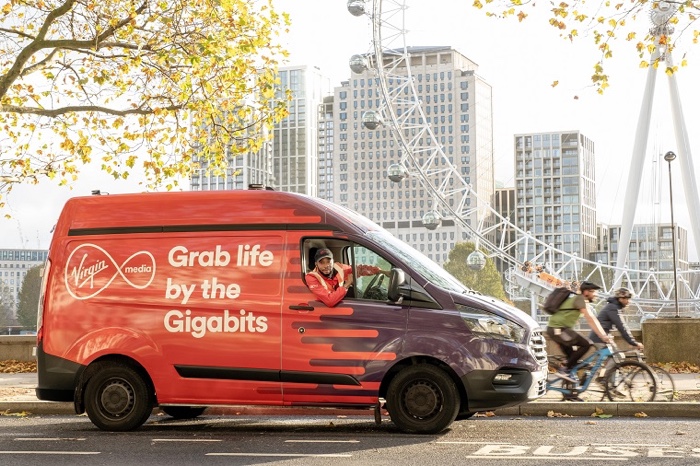 Virgin Media has announced that it is launching its new Gigabit broadband in London and Northern Ireland and more than three million homes will have access to this new broadband.

The new Gigabit broadband will offer speeds of around 1,104 Mbps, for example Call of Duty: Black Ops Cold War on the PS5 which is around 33GB, would take just 17 minutes to download, this is impressive.

“It has never been clearer that our services play a vital role in supporting people’s everyday lives and powering the economy. The nation needs next-generation connectivity and we’re delivering.

“Our ambitious target will see us roll-out gigabit speeds across our entire network of more than 15 million homes by the end of next year. We’re on track to deliver that promise with homes in London and Northern Ireland the latest to gain access to blisteringly-fast Gig1 services.

You can find out more details about the new Gigabit Broadband from Virgin Media over at their website at the link below.