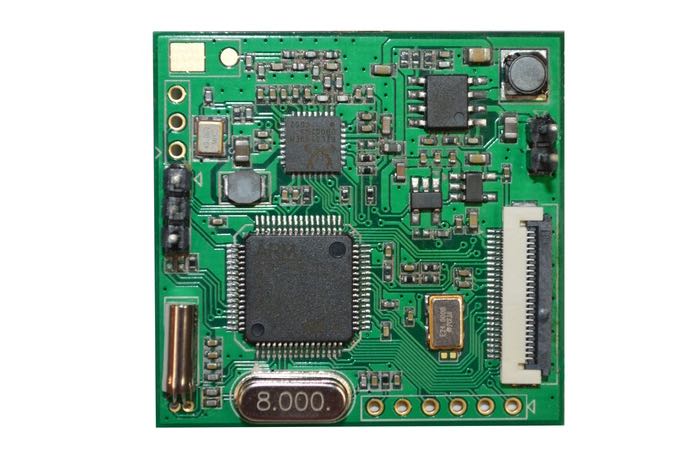 Shuwen Liu based in China has create a new Internet Of Things Platform called the Vigek IOT Core that has been created to take photos adding extra functionality to projects created by developers and makers.

The Vigek IOT Core development board is a cost effective, small, modular, APP controlled Internet of Things development board that brings WiFi technology and cameras together and has been created to work as a stand alone or as part of a bigger project.

The Vigek IOT Core project is currently over on the Kickstarter crowd funding website looking to raise enough pledges to make the jump from concept to production. Its creator explains :

“For DIYers, no programming, just take the Vigek IOT Core along with the available APP, ready-Server and cured firmware to easily make lots of cool IOT things.

For engineers, any extensions is feasible on the basis of Vigek IOT Core, APP SDK, Firmware API and Open Server. For product managers, Vigek IOT Core is very convenient to verify product prototype. The low-cost core board is very suitable for mass production.

To use our Vigek IOT Core to build a perfect project, you don’t need programming from the very beginning, we will provide SDK. You can directly develop your project on this basis.”

So if you think Vigek IOT Core is something you could benefit from, visit the Kickstarter website now to make a pledge and help Vigek IOT Core become a reality.