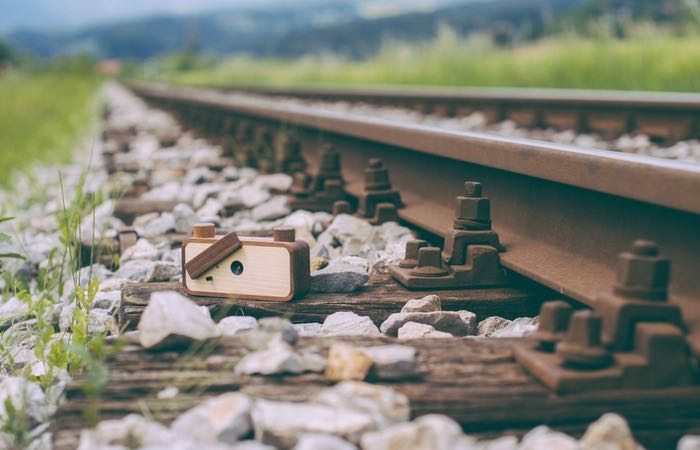 ONDU has created and launched a new range of pinhole cameras that build on the first version they created and successfully launched over on Kickstarter back in June 2013.

The latest ONDU Pinhole Cameras in the form of version 2 has been created from user feedback and is now even easier and enhanced with even more magnets, watch the video below to learn more.

The ONDU Pinhole Cameras project is once again over on the Kickstarter crowd funding website looking to raise $20,000 in pledges to make the jump from concept to production. ONDU explains a little more :

“We worked and collaborated with numerous backers and supporters from all over the world, to improve and even more simplify the new range of ONDU’s! Your feedback and experiences in real life were the most important thing that kept our minds open for new possibilities. This time we need your support once again. Our know-how in woodworking has increased exponentially and so has the research about cameras. Together we can create wonders!

The new cameras are as well made from locally harvested and FSC certified walnut and maple wood. The inverted darker design will help the camera look beautiful for a longer time, and will not catch any stains that would otherwise happen with a lighter wood type. The wood joints have been redesigned and tested making the ONDU stronger and sturdier than ever. And to top it all, wallnut gives out an amazing scent when being worked on!”