ViewSonic has shown off a new version of their 10 inch Android tablet at this years Computex, the Viewsonic ViewPad 10h, which is the companies first Android tablet to come with Android Honeycomb. 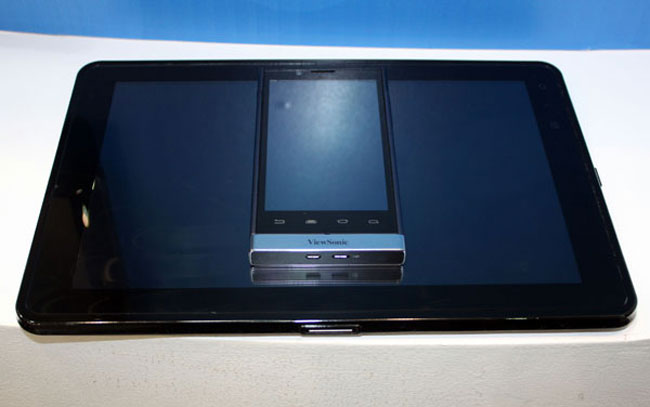 Other features include micro USB, micro HDMI, DNLA and WiFi, and it features a 6000 mAh battery which has a reported usage of up to 8 hours. The Viewsonic ViewPad 10h is expected to go on sale in October, there are no details on pricing as yet.