Viewsonic has just unveiled its latest Eco-friendly range of display the VG36-LED series. There are two display in the range the 22-inch VG2236wm-LED and the 24-inch VG2436wm-LED both with a native resolution of 1920 x 1080. 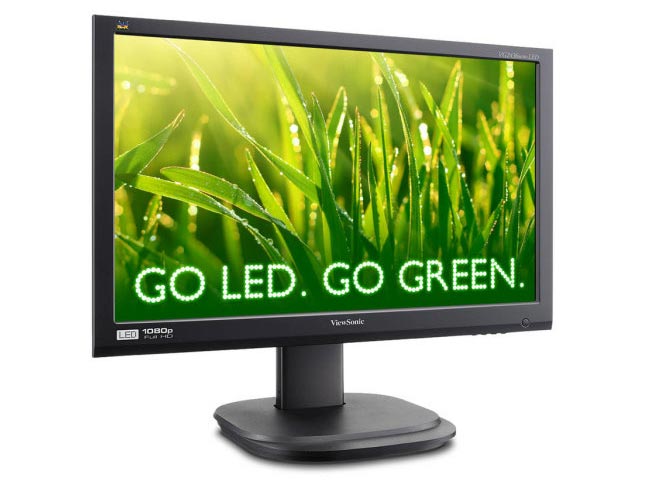 Complete with full HD resolution and DVI and VGA ports and 20,000,000:1 contrast ratio and a pair of built-in stereo speakers. They are also equipped with stands that allow 90-degree pivot, height adjustment of up to 5.4″, 360-degree swivel and tilt.