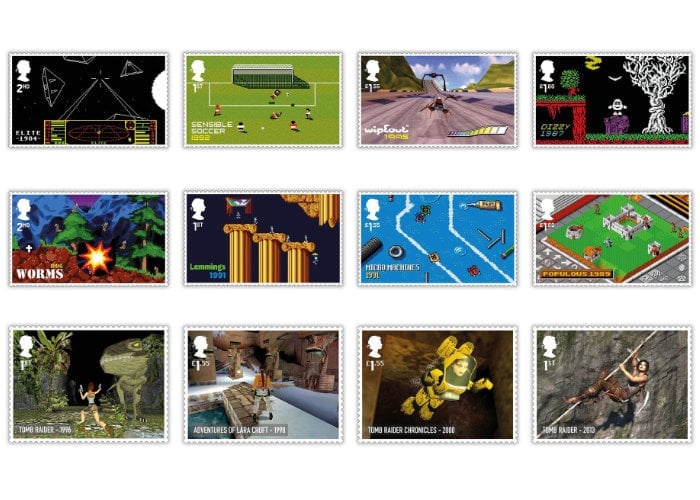 This week the British postal service the Royal Mail has unveiled a new set of postage stamps being made available later this month on January 21 commemorating classic video games from the 80s and 90s. The Special Stamps depict scenes from landmark UK-designed titles and a presentation pack is available containing all eight Special Stamps and the Tomb Raider Miniature Sheet. 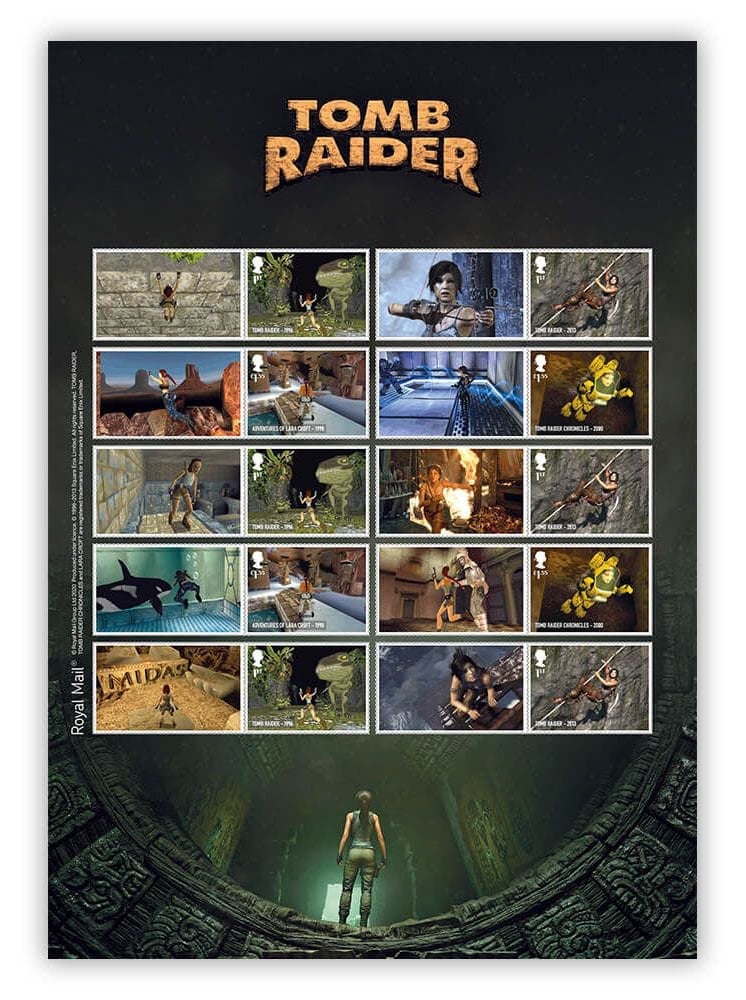 “Seasoned gamers, young players and collectors will enjoy exploring the stamps, stories and images featured in this colourful celebration of classic video games. This action-packed collectible contains all eight Special Stamps and the Tomb Raider Miniature Sheet. An action-packed collection celebrating classic UK-designed video games that put the ‘joy’ in ‘joystick’. A fun set of Stamps and Collectibles to get your thumbs twitching.” 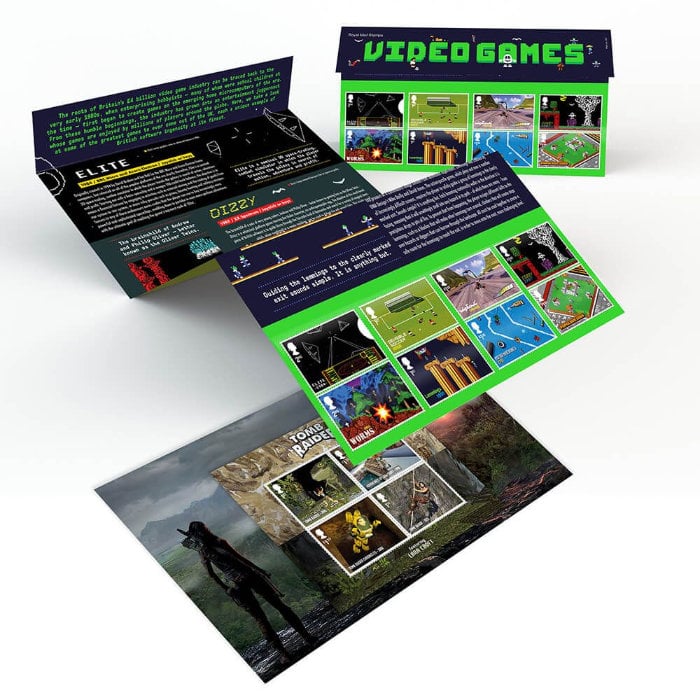