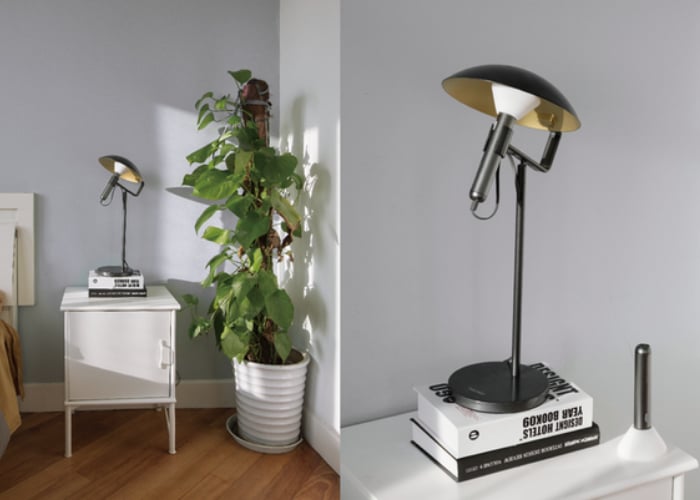 Flashlight is a new versatile light launched via Kickstarter this week designed by a team at Allocacoc based in the Netherlands. When used with a combination of different accessories the FlashLight can be transformed into a table lamp, floor lamp, bedside lamp, ambient light, nightlight and more. Watch the demonstration video below to learn more about the unique FlashLight design. 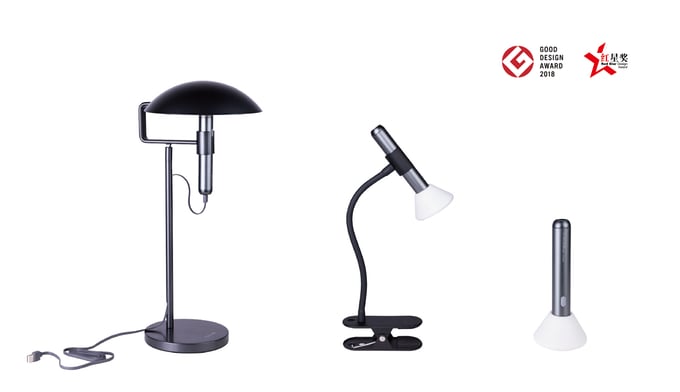 The FlashLight is equipped with a rechargeable internal battery that is capable of providing a range of brightness between 9 to 600 lumens as well as providing a much wider range of output than a typical LED-headlamp (100-200 lumen).

“Unlike traditional flashlights, you can keep the FlashLight charged with a USB-C cable even while the FlashLight is switched on. No batteries needed! Press and hold the button for 2 seconds to adjust brightness from a wide range. Thanks to its USB-C port you can quickly recharge it without replacing the battery. It will shine for up to two hours at its brightest setting, and up to 72 at its most dim one when not connected to a power supply.”

The FlashLight is now available to back via Kickstarter early bird pledges available from just €39 or roughly £34 and worldwide shipping is expected to take place during May 2019. For more details and a complete list of all available page options jump over to the official crowdfunding campaign page by following the link below.