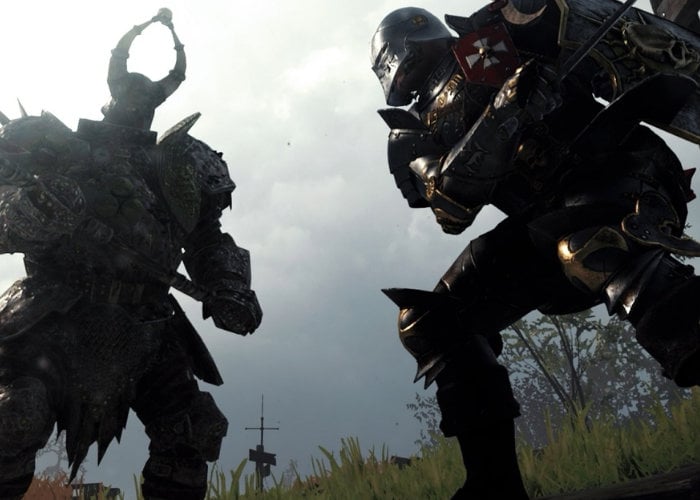 Ahead of the imminent launch on December 18th of the highly anticipated Warhammer Vermintide 2 PS4 game, its developers Fatshark has announced that the beta download is now available to play. If you have pre-ordered the Vermintide 2 PS4 Ultimate Edition bundle via PlayStation Store access is granted for free.

By pre-ordering gamers are provided with access to the Closed Beta, four days early access, two DLCs and more :