Verizon is expected to launch its own version of the Samsung Galaxy Note 10.1, supporting its own LTE frequencies in the near future.

Recently, the alleged tablet with a model number SM-P605 with support for LTE bands 4 and 13, suggesting that it might make its way very soon to Verizon. 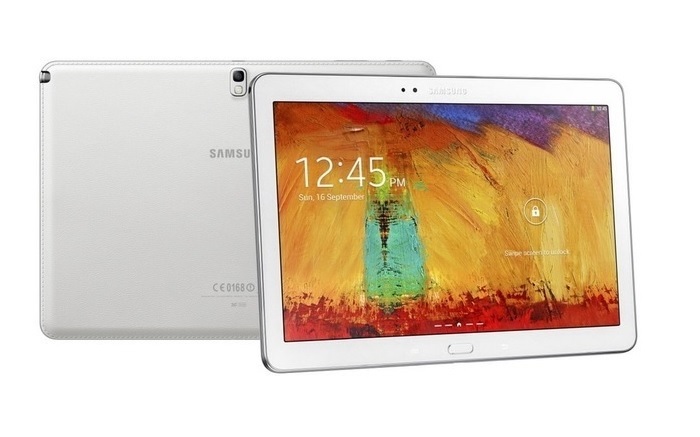 Although Samsung unveiled a whole lot of new Galaxy tablets at the Consumers Electronics Show 2014 recently, it doesn’t mean that other tablets will not hit the carriers.

In case you can’t recall, Samsung Galaxy Note 10.1 2014 comes with a very decent set of specifications and rocks a 10.1-inch display sporting a resolution of 2560 x 1600 pixels, and is powered by a Samsung Exynos 5 Octa SoC 1.9GHz eight-core processor and 3GB of RAM. The LTE version of the tablet is powered by a Snapdragon 800 chipset with a clock speed of 2.3GHz and Adreno 330 GPU.

On the storage side, the tablet comes with up to 64GB of internal storage with the ability to expand it via microSD card of up to 64GB. Other features include 8MP rear camera for photos and videos as well as a 2MP front-facing camera, 8,220 mAh battery, S Pen functionality and runs Android 4.3 Jelly Bean out of the box.

Are you going to get the Samsung Galaxy Note 10.1 2014 Edition if it hits Verizon?