Verizon has been working on its V CAST app store which will allow developers to submit applications that will run on Google Android to Verizon.

It was previously though that the V CAST app store would be an extension of Google’s Android Market, but now it looks like V CAST will be completely separate and will compete against the Android Market. 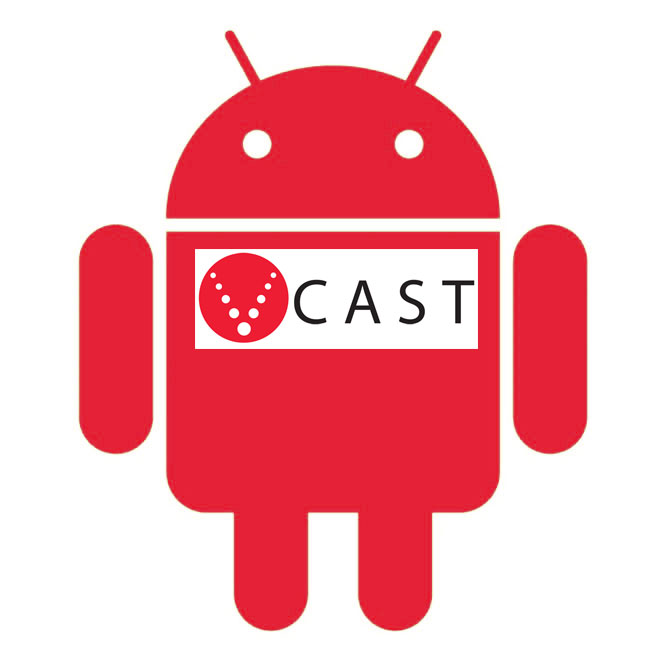 The V CAST App store sells only apps for BlackBerry devices at the moment, and when the new version arrives it will sell applications for Android that will work on handsets that are running Android 2.2 Froyo.

Developers will receive 70 percent of the revenue from apps sold on the V CAST store, and it also seems that applications will be published no later than 14 days after they are approved.

Android And Me via PC World