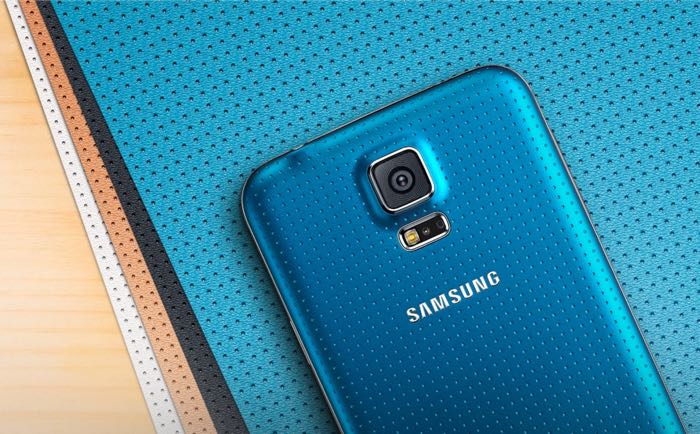 In a surprising move, the Big Red has started rolling out the Android 5.0 Lollipop update for the Samsung Galaxy S5, making it the first carrier in the US to roll out the latest Android OS for the handset.

The update is rolling out as we speak, and as with most of the updates, it comes in phases via OTA (over-the-air). This means it may take a few days for the update process to complete, and some of you may get it today. The update bumps the software version to VRU1BNLC with Android build number LRX21T.

The latest update still has TouchWiz running on top of it, but you do get the Material Design offering fluid animations, and improved lock screen notifications as well as access to Phone and camera apps from the lock screen. Furthermore, it has priority/none notification modes, floating action button, update multitasking interface, and much more. You can check out the complete list of features at the source link below.

There’s no word if you can manually fetch the update, but there’s no harm in giving it a shot in case you haven’t received the update. Let us know if the update has arrived on your Galaxy S5.