Yesterday AT&T announced that they had sold a total of 10 million smartphones in the fourth quarter of 2012, and now Verizon has announced their smartphone sales for the same quarter.

Verizon has announced that they sold a total of 9.8 million smartphones in the last quarter of 2012, with a ‘higher mix of Apple smartphones’ although no specific details were given on just how many iPhones they sold. 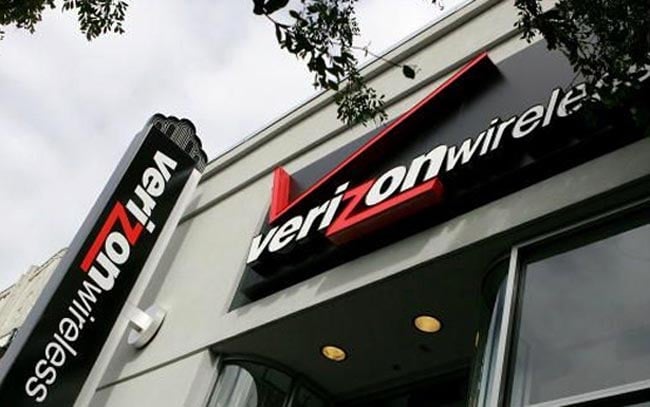 It will be interesting to see what the breakdown is of Apple iPhones and Android phones when Verizon releases its results, as soon as we get some more information we will let you guys know.