We have been hearing rumors about the Verizon Nokia Lumia 928 for quite a while, we have seen a number of leaked press shots of the device, and now it has turned up on Nokia’s website, have a look at the photo below.

Neither Verizon or Nokia have announced the Nokia Lumia 928, although with the recent billboard advert for the handset spotted and also the device appearing on their website we suspect we will get an official announcement shortly. 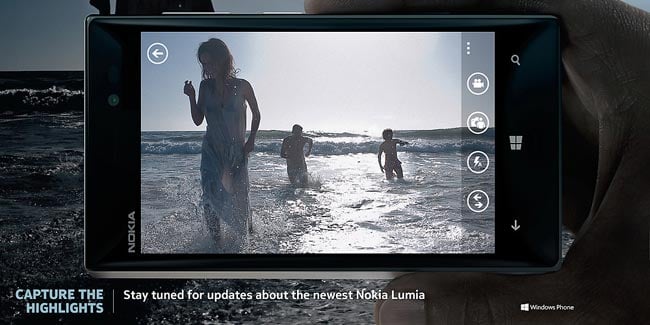 The Nokia Lumia 928 is expected to come with a 4.5 inch Super AMOLED display with a HD resolution of 1280 x 768 pixels, and processing will come from a dual core Qualcomm Snapdragon S4 processor clocked at 1.5GHz.

We have also heard previously that the Verizon Nokia Lumia 928 will feature an 8.7 megapixel camera which a Carl Zeiss lens, a dual flash in the form of an LED flash and an Xenon flash, although now it would appear that the handset will come with Nokia’s PureView camera, there are no specifications on this as yet.

As yet we do not have any information on when the Nokia Lumia 928 will land on Verizon Wireless, as soon as we get some more details including some information on how much the device will retail for we will let you guys know.