The WSJ are reporting that Apple are about to start manufacturing a new version of the iPhone 4 for Verizon, which will contain a CDMA chip made by Qualcomm, and the new chip will the iPhone 4 run on the Verizon network. 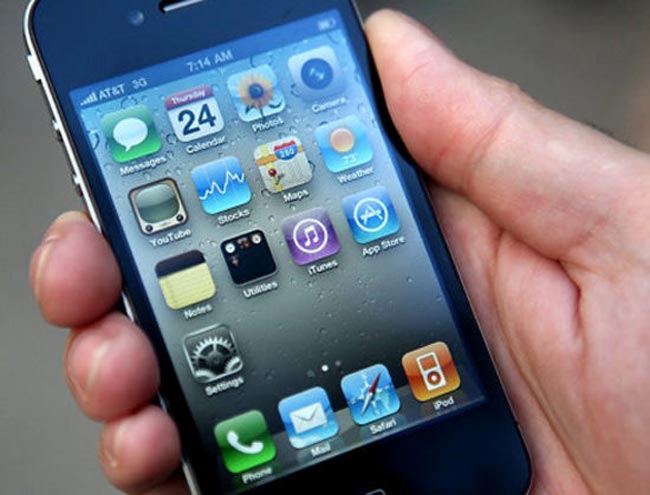 According to the report, the Verizon iPhone 4 will go on sale some time in the first quarter of 2011. Adding the iPhone 4 to Verizon would be a great move for Apple and would add a lot of new iPhone 4 owners, as we have seen before that many Verizon customers would buy an iPhone 4 if it was available on their network.