HTC has been pretty transparent when it comes to Android updates for their handsets. The OEM has released the latest KitKat update for the HTC One in most of the regions, while the HTC One Mini and HTC One Max was expected to get it soon. HTC One Mini on AT&T has already received the update, as well as the HTC One Max on Sprint.

Now, there’s a good news for all those users who are rocking the gigantic HTC One Max. HTC’s Mo Versi tweeted HTC One Max tied to Verizon is expected to get the Android 4.4.2 KitKat with Sense 5.5 via OTA starting Monday. 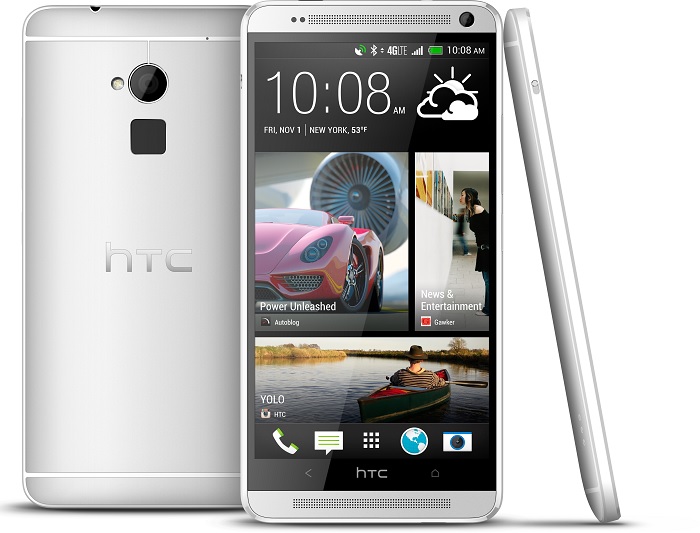 There’s no change log available at the moment, but it should come with a similar set of features and enhancements as the Sprint HTC One Max.

HTC Verizon One Max Owners! We have received technical approval for Sense 5.5 + OS 4.4.2! Expect the OTA update to start on Monday afternoon

Once it begins, you should know that it’s not necessary that you’ll get it on the first day. It might take a few days for the roll out to complete, but you always have the option to check it manually from the device settings. We’ll update you as soon as it commences.