HTC One Max is already available from Sprint for $149.99 with a two-year contract when purchased online while the in-store purchase would set you back by $249.99. The phablet will also hit Verizon in the holiday season, but the Big Red failed to mention an exact launch date as well as its pricing.

It seems the folks at Verizon accidentally leaked the pricing information of the upcoming HTC One Max at the launch of their flagship store at Mall of America, but there was no sighting of the official release date. 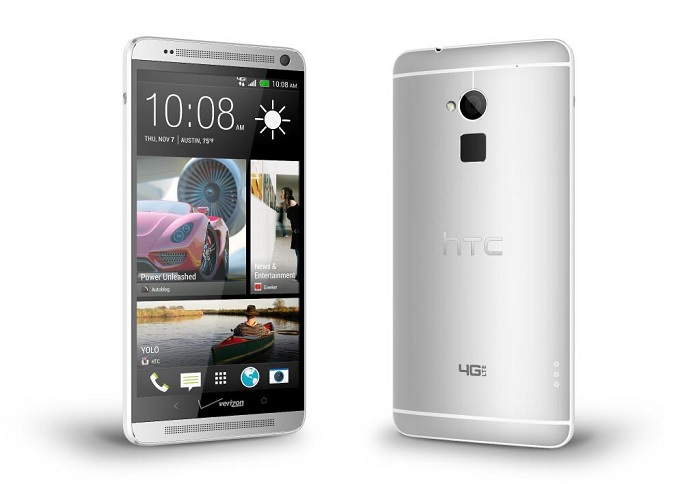 The information comes from Nick Gray of HTC Source who was attending the opening of the Verizon flagship store, and managed to capture a snapshot of  massive interactive touch-screen displays that featured HTC One Max as well as its pricing. According to the image, HTC One Max would come with a $299.99 price tag with a two-year contract or $24.99 on Verizon EDGE plan. 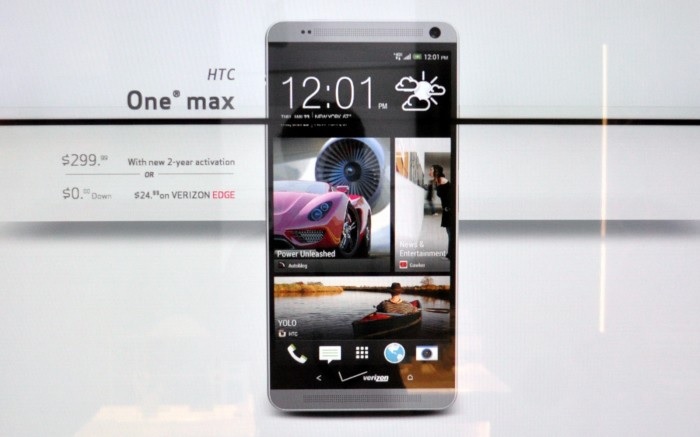 There’s no news about the official release date, but rumors suggest it will hit the shelves on Verizon starting November 21st. We’ll update you as soon as Verizon makes an official announcement about the launch of HTC One Max.