We know that the Verizon HTC One will be released some time this summer, although we are yet to get confirmation from Verizon Wireless on exactly when the handset will be released.

Yesterday we saw a photo of the Verizon HTC One, and now the Verizon version of the handset with the model number HTC6500LVW has appeared in the Bluetooth SIG. 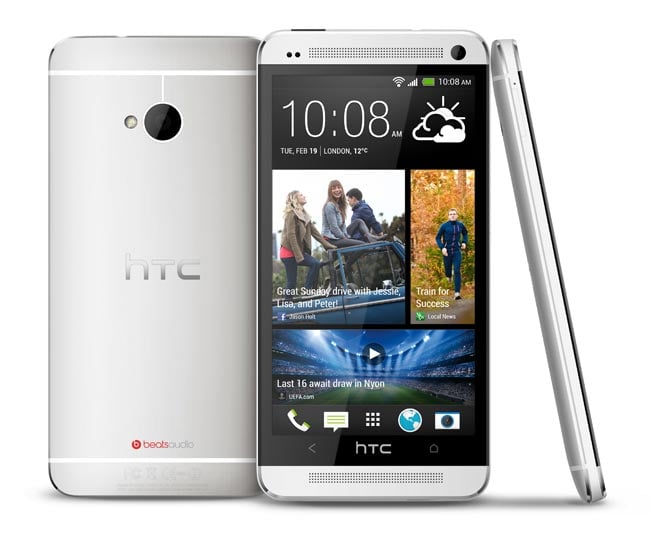 The HTC One will be available with a choice of either 32GB or 64GB of built in storage, the handset comes with a pair of front facing speakers and HTC’s new Ultrapixel camera it also comes with Android 4.1.2 Jelly Bean and features HTC Sense 5.

As soon as we get some confirmation from Verizon, on exactly when the HTC One will be available on their network we will let you guys know.