Motorola has released a new software update for the Verizon Droid Ultra, the Droid Maxx and The Droid Mini, the update is being rolled out to everyone at the moment.

The update comes with a few new features and improvements, including a number of improvements to each devices camera, which include HDR, improvements to Sky Detection, the viewfinder and the automatic white balance. 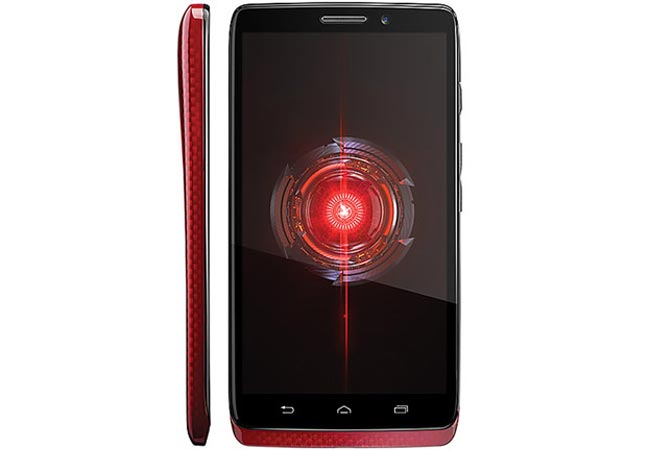 The following features are also included in the update:

Wireless charging UI has been enhanced for better connectivity

4G LTE performance has been improved to support faster connection

Motorola Assist has been improved for better stability

Viewdini has been removed as a preloaded application