This week Verizon has confirmed its plans to purchase Intel’s TV business for an undisclosed sum, allowing Verizon to offer its customers like television over the Internet.

Verizon will use its newly acquired TV technology to provide streaming video to both its 4G wireless network and to customers on its FiOS fiber-optic home broadband service. 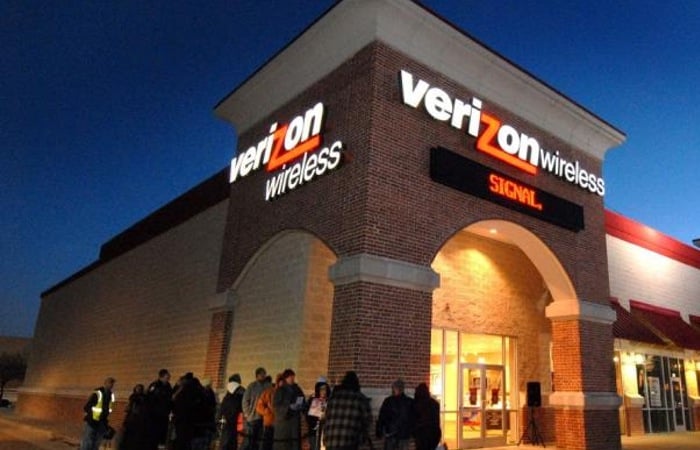 The price paid for its new Intel TV technology has not been disclosed but reports have rumoured the price to be between $200 million to $500 million, with the value of the Intel TV business to be around $300 million. Verizon Chairman and Chief Executive Lowell McAdam explained n a statement :

“The OnCue platform and team will help Verizon bring next-generation video services to audiences who increasingly expect to view content when, where, and how they want it,”-“Verizon already has extensive video content relationships, fixed and wireless delivery networks, and customer relationships in both the home and on mobile. This transaction provides us with the capabilities to build a powerful, capitally efficient engine for future growth and innovation.”

The acquisition of the new TV technology will provide Verizon with a big boost in releasing a Web-based TV service in the near future. Unfortunately no information on pricing or worldwide availability of the new Verizon TV service has been released as yet, but as soon as information comes to light we will keep you updated as always.