The BlackBerry Curve 8530 features a full QWERTY keyboard with a touch sensitive track pad, 256 MB of flash memory and a 528 MHz processor, it also has Bluetooth 2.1, WiFi and 3G. 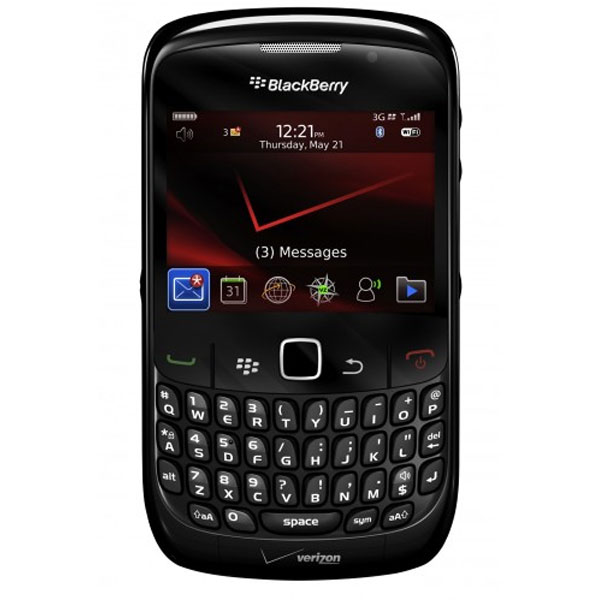 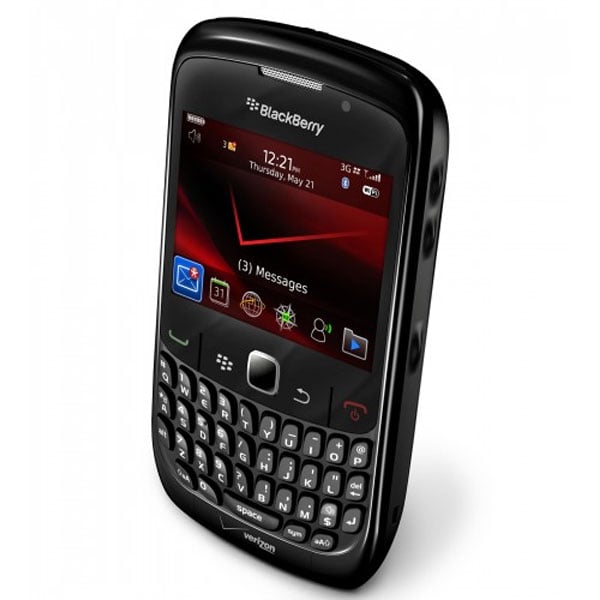 Othere specification include GPS, a 2,0 megapixel camera with built in digital zoom for recording video and taking pictures, an advanced media player for music, pictures and video, with dedicated media keys and a 3.5mm audio jack.

The Verizon BlackBerry Curve 8530 Smartphone will be available from the 20th of November for $99 with a 24 month contract after a $100 mail in rebate, it will come in a choice of two colors, black and smoky violet.