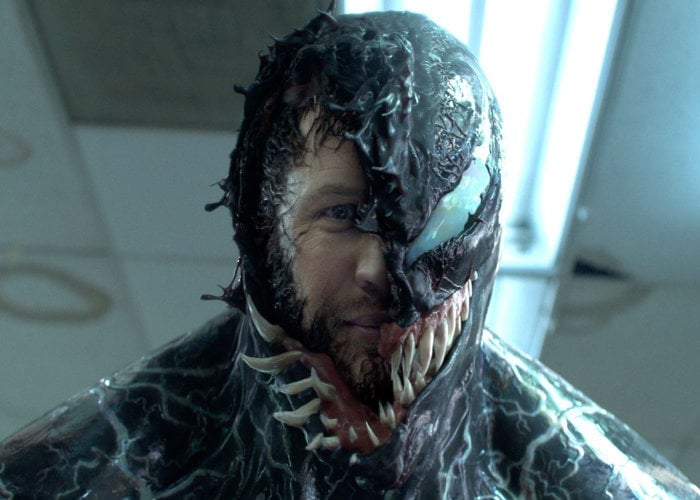 Venom fans patiently waiting for a sequel to the original Venom movie which premiered in 2018 anbd starred Tom Hardy as Eddie Brock/Venom, alongside Michelle Williams, Riz Ahmed, Scott Haze, and Reid Scott. Will be pleased to know that Sony Pictures Entertainment have released a quick teaser trailer announcing the film will premiere in theatre screens worldwide next year on June 25th 2021. Unfortunately the teaser trailer provides no hint to the storyline, but the title does indicate there will be huge amount of action, “Venom : Let There Be Carnage”.

As soon as more details are announced regarding the storyline or more revealing trailers will keep you up to speed as always. “Venom was released in the United States on October 5, 2018. It received generally negative reviews from critics for its script and lack of connection to Spider-Man, though Hardy’s performance received some praise. However, the film was a box office success, becoming the seventh-highest-grossing film of 2018, with over $856 million worldwide, and set several box office records for an October release.”