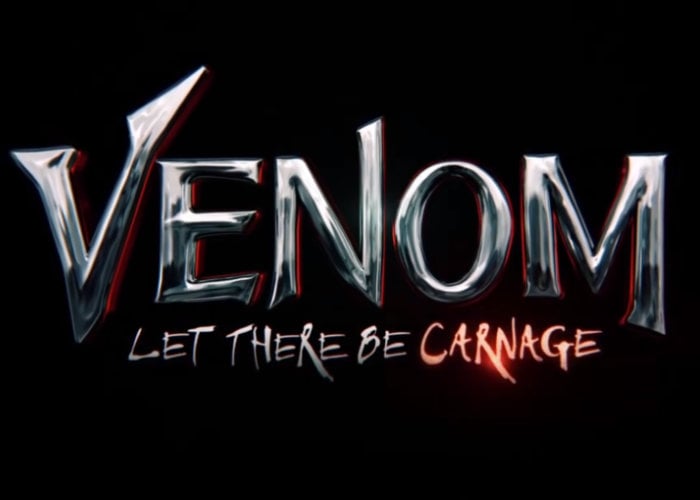 Marvel has this week released a new Venom 2 trailer teasing what we can expect from the new movie based on the Marvel Comics character Venom, and a sequel to the previous released Venom 2018 film. The Venom 2 release date has been set for September the 24th 2021 and the Venom 2 cast includes the return of Tom Hardy as Eddie Brock and Venom, with Woody Harrelson taking on the role of Cletus Kasady and Carnage, along with Michelle Williams, Naomie Harris, Reid Scott, and Stephen Graham in supporting roles. Check out the venom 2 trailer below which has been directed by Andy Serkis from a screenplay by Kelly Marcel.