This week Veho has unveiled a new range of K-series action cameras that will be launching next month in Europe and the UK in the form of the new Veho K-series Muvi K-2 NPNG, Muvi K-2, and Muvi K-1 action cameras.

Top of the range is the Veho K-series Muvi K-2 NPNG offering users 1080p HD video recording at maximum of 60fps (frames-per-second) together with 720p recording at 120 fps. 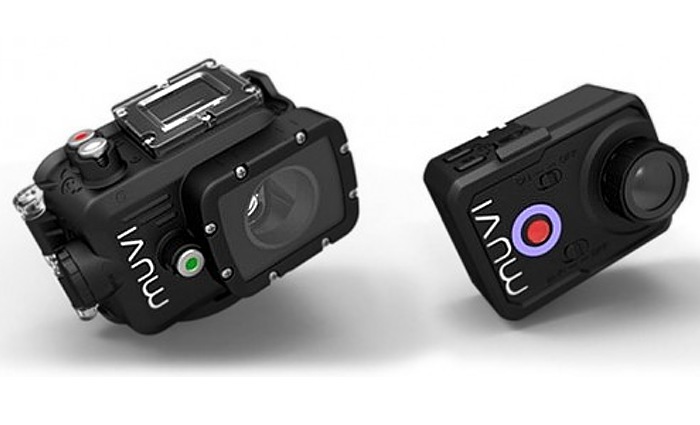 The new Veho K-series Muvi K-2 NPNG action camera also offers double the bit rate video of the previous model, which has been increased to 32 Mbps, as well as a pre-record function, wireless connectivity and a waterproof casing enabling it to be submerge to depths of 100 meters. The Muvi K-2 NPNG will be priced at £280 or around $455 when it arrives in stores next month.

The lower specification Veho K Series Muvi K-2, and Muvi K-1 action cameras are priced at £240 and £190 respectively or $395 and $312 approximately and are shipped with fewer accessories, and also don’t offer 1080p recording at 60 fps or the 32 Mbps bit rate video, but a lower 16 Mbps instead for the reduced cost.

Unfortunately no US confirmed pricing or availability for the Veho K-series has been released as yet by Veho, but as soon as information is announced we will keep you updated as always.