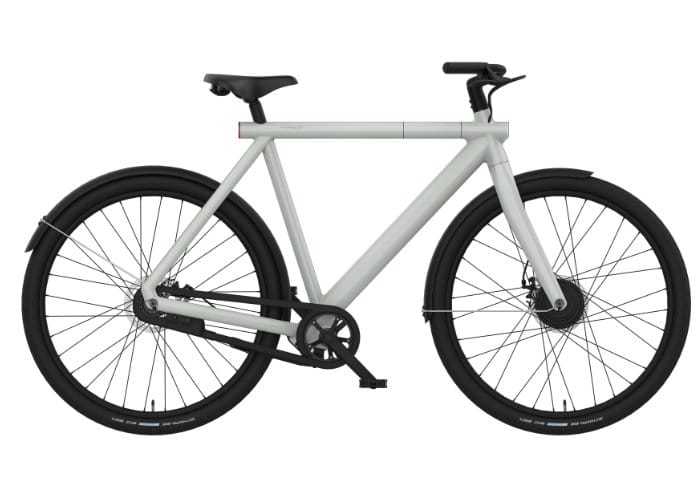 Electric bike manufacturer VanMoof has unveiled two new additions to its growing range of electric bicycles in the form of the Electrified X2 and S2. As the name suggests both electric bikes are equipped with an electrified antitheft system. The VanMoof Electrified X2 and S2 Will be priced at $3,398 or €3,398 depending on your location although both bikes will be discounted by $1,000 or €1,000 for the first 2,000 buyers. “Speed freaks, tech nuts and commuters rejoice! We built the revolutionary Electrified S for you. Its sleek, light frame hides an arsenal of integrated smarts. With a mobile app and enough anti-theft features to throw bike thieves out of business, Superman delusions are pretty much guaranteed.”

The antitheft system incorporated into both bikes takes the form of an “invisible” Stealth Lock built right into the rear hub. While the new designs of the bikes offer a lighter more efficient electric bike equipped with higher capacity batteries that can charge from flat to full in just four hours, or 50 percent in just 80 minutes. 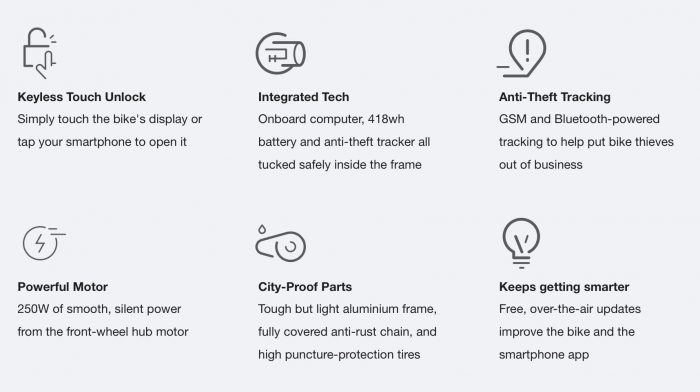 The handlebars are fitted with two buttons providing boost offering 50% more acceleration than previous models and access to additional functions. “While parked, the left button can be used to key in a passcode to manually activate / deactivate the new “Stealth Lock” integrated into the rear wheel. If your passcode was 3-4-2, for example, you’d tap the left button three times, wait for the confirmation beep, hit it four times (beep), then two more presses to lock / unlock your bike. Would-be thieves will have an entirely different experience.” For more information and an in-depth hands-on review of the new electric bikes jump over to the Verge website by following the link below.