Valve has introduced a new service called Greenlight today, which Valve has created to allow their community of gamers to decide which games should get released on Steam, Valve’s games network.

In a similar vein to the popular Kickstarter crowd funding website. Within Greenlight Game developers will will submit their games using videos, screenshots and text, after which users of Steam will then be able to vote on the games they would most like to see make the jump from concept to release. 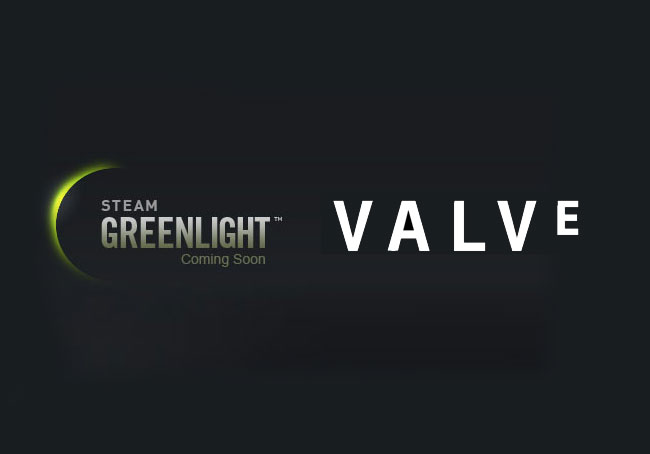 The new Greenlight community tool created by Valve will be officially launching in August and should provide a great source of interest for indie game developers.