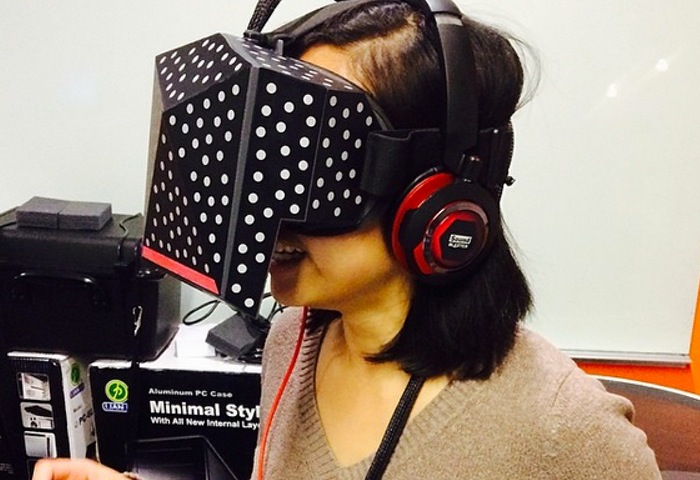 A Reddit user has posted a selection of images that reveal a first look at the new Valve Virtual Reality headset that is currently under development.

Unfortunately for Valve a number of its employees have recently jumped ship and joined the Oculus Rift development team over at Oculus VR. Which was recently purchased by Facebook for $2 billion after being kickstarted by a successful crowd funding campaign.

As you can see from the image the device looks similar to the Oculus Rift that is hidden behind a prototype casing which hides its inner workings. The white spots on the outside of the Valve virtual reality headset could possibly be part of a facial tracking system which uses an external camera mounted to a desktop. However this is not been confirmed by Valve and is simply speculation by the Road to VR website. 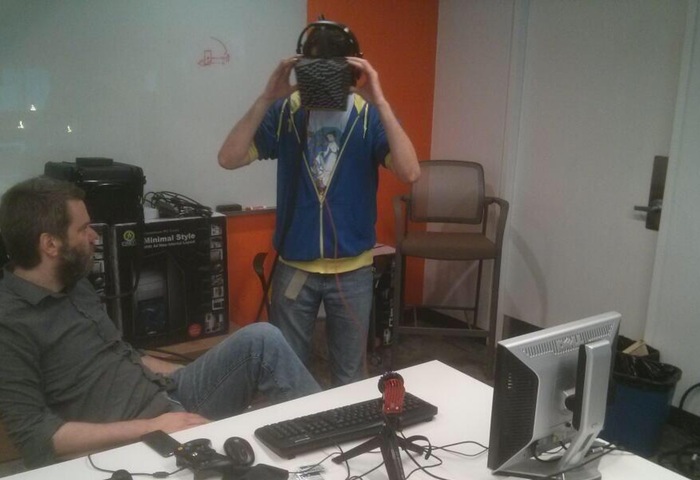 Unfortunately no information has been released by Valve or leaked as to whether we will ever see a consumer version of the virtual reality headset arriving in stores worldwide. Also at the current time Valve has plenty of work at hand, making sure the launch of its new Valve Steam Machines and SteamOS goes to planned. 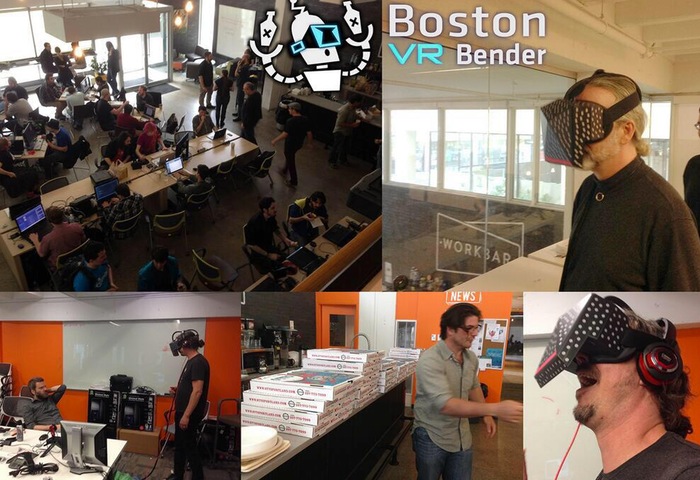 For more information on the new Valve virtual reality headset photos jump over to the Reddit website for details and comments on what has been created so far by Valve.