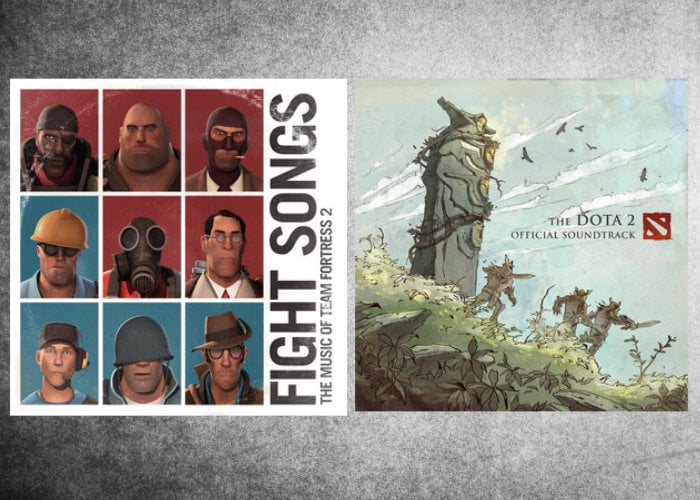 The Valve Studio Orchestra has this month released its music to Spotify allowing those interested to enjoy music from iconic Valve games such as Half-Life 2, Left4Dead, and Dota 2. The soundtracks for both DOTA 2 and Team Fortress 2 are now available and its sees that the Left 4 Dead soundtrack may also soon be available via Spotify.

“Founded in the mid-2000s, they mix orchestral, choral, and electronic music that draws on folk, jazz, and other traditions where appropriate for the setting. The Soundtrack of Half-Life 2 was issued in late 2004 and credited to composer Kelly Bailey. Released in 2007, The Orange Box collected music from Half-Life 2: Episodes One and Two, Team Fortress 2, and Portal, including the song “Still Life,” written by Jonathan Coulton and performed by Ellen McLain.”

“Credited to Valve Studio Orchestra, Fight Songs: The Music of Team Fortress 2 arrived on Ipecac Recordings in the spring of 2017. It was followed that summer by The Dota 2 Official Soundtrack, by Valve Studio Orchestra featuring composers Jason Hayes and Tim Larkin. ~ Marcy Donelson, Rovi”