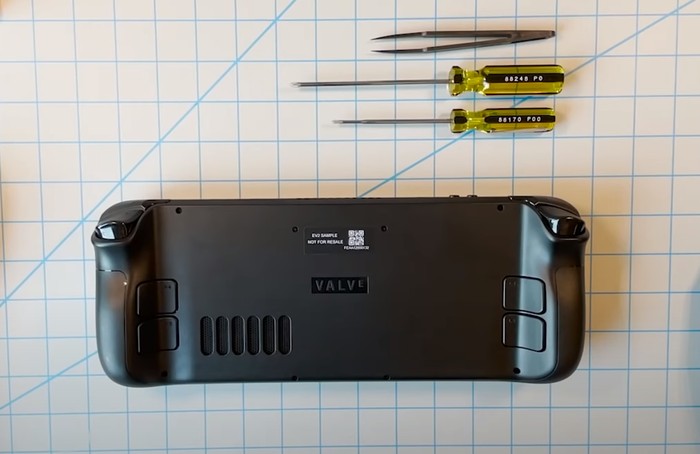 If you are interested in learning more about the internal workings of the Valve Steam Deck handheld games console which is currently in the hands of developers and will be soon launching to the public. You’ll be pleased to know that Valve has created a new Steam Deck teardown video providing a glimpse behind its casing. 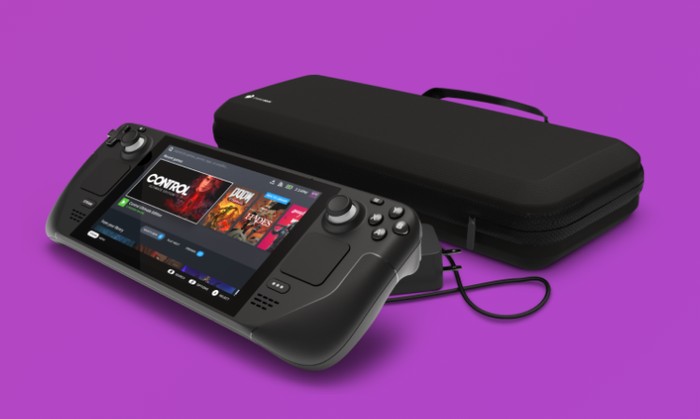 “One of the most frequently asked questions we’ve received about Steam Deck is about the components inside it, and whether they’re replaceable or upgradable. The answer is a bit more complicated than just a yes or no, so we’ve made a video to explain all the details. Spoiler alert: we DON’T recommend replacing parts yourself, but we still want you to have all of the relevant information about Steam Deck’s components. “

The small Steam Deck handheld console has been specifically designed to run AAA games and can be connected to a wide variety of different peripherals including your large screen TV. Pricing for the Steam Deck start at $399 for the 64GB version, $529 for 256GB and $649 for the 512GB model for more information on purchasing options jump over to the official Valve website by following the link below.