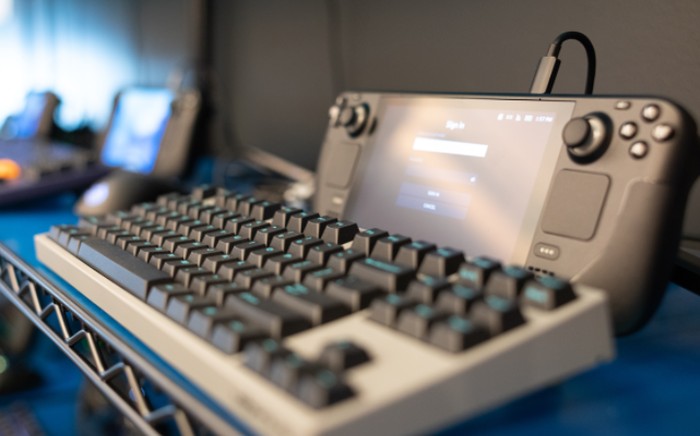 Game developers patiently waiting to get their hands-on the new and highly anticipated Valve Steam Deck will be pleased to know that Valve has published a few images to the Steam news website announcing that the Steam Deck developer kits are now packaged up and ready to ship to eagerly awaiting developers. The new handheld games console by Valve will be shipping out to consumers during December 2021 with prices starting from £349 or $399.

The small handheld console has been specifically designed to run AAA games and can be connected to a wide variety of different peripherals including your large screen TV. Pricing for the Steam Deck start at $399 for the 64GB version, $529 for 256GB and $649 for the 512GB model. 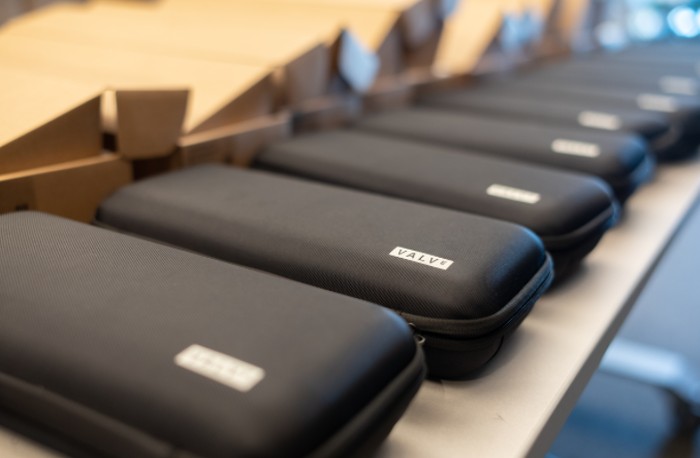 “All packaged up and ready for devs! This is one of the limited batches of Steam Deck dev-kits heading out today for partners to test their games. These engineering verification test builds allow us to connect developers with units that are functionally identical to what will ship to you.

Since we are still in the final stages of development, the dev-kit program gives us the chance to guide game developers through the process of getting their games on Steam Deck while also continuing to gather their feedback as we prepare for the official launch at the end of the year.

Here are a few behind-the-scenes shots of developer units getting their last few updates before making their way out the door.”