In a move that has taken game developers by surprise, Valve has this week published their Direct3D to OpenGL translation layer on to GitHub making the software available to use under an open source licence.

Valve has published the DirectX To OpenGL Layer under the MIT open source license allowing developers to do pretty much anything with it they desire. 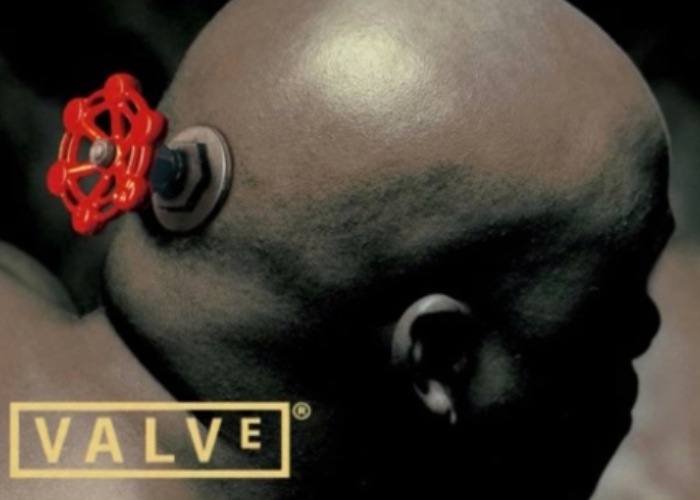 Valve explains a little more on the GitHub site : “the DirectX To OpenGL Translation Layer taken directly from the DOTA2 source tree; supports:

– Limited subset of Direct3D 9.0c
– Bytecode-level HLSL -> GLSL translator
– Some SM3 support: Multiple Render Targets, no Vertex Texture Fetch
–
This most likely won’t build by itself and is provided as-is and completely unsupported. Feel free to use it for your reference, incorporate it into your projects or send us modifications. Be wary that some parts are hardcoded to match Source Engine behavior; see CentroidMaskFromName() and ShadowDepthSamplerMaskFromName() in dxabstract.cpp.”

For more information on the new Direct3D to OpenGL translation layer on GitHub and to download a copy to use, jump over to the Valve Software GitHub account for details.