Valve has today announced they have rolled out a new feature to their Steam games network which now enables users to leave reviews, rate and discuss games and applications within the vast Steam library.

The new Steam Reviews feature has been added by Valve to provide members of Steam with a the ability to see what other Steam users think about a product before a purchase decision is made. 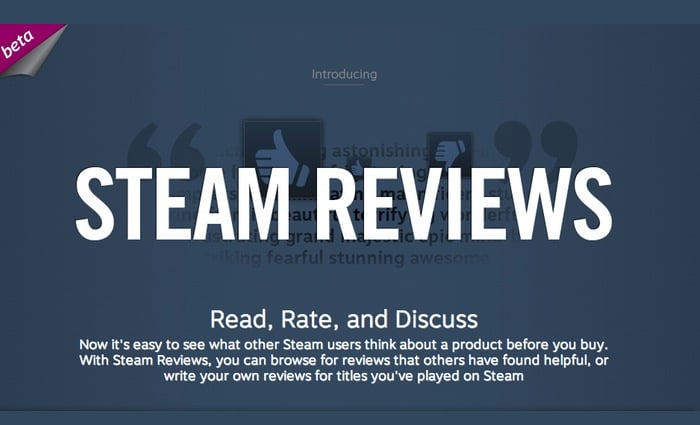 Valve has created to new feature to enable Steam members to browse for reviews that others have found helpful, or write your their own reviews for games and applications that they have played on Steam. Valve explains a little more:

“When writing a review, users can indicate which language the review is being written in. Steam will then automatically prioritize the display of helpful reviews that are marked with the language of the user that is browsing.

Any Steam Recommendations that you have written in the past have been automatically converted to Steam Reviews. You can now edit what you wrote or you can mark them as ‘Public’ to allow them to appear on the store page.

Let the community know how you feel about the games you play and the software you use. To get started, just visit the Steam store page for any game you’ve played or software you’ve used on Steam.”

For more information on the new Valve Steam Reviews jump over to the Valve Steam Store website for details. 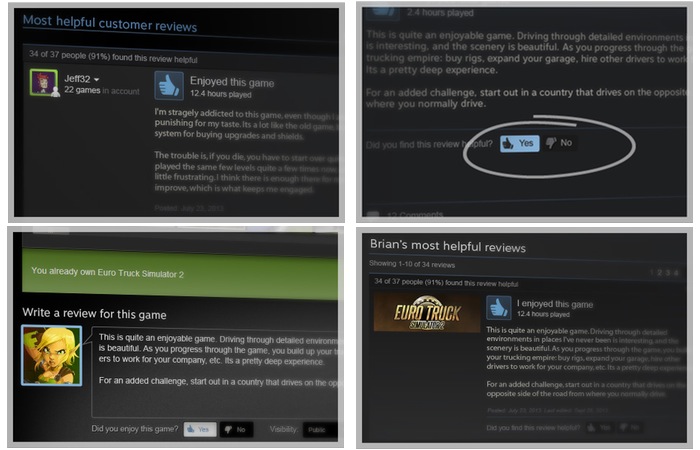