Unfortunately for some Linux has now released a statement ending speculation over the development of a Linux Steam application.

The Linux Steam development was sparked back in May 2010 after Steam Linux Binaries were discovered in Steam and seemed to be under active development. 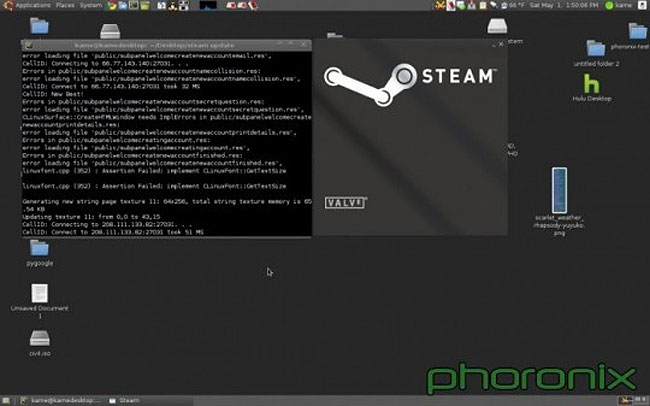 Unfortunately though Doug Lombardi, of the Valve Corporation has said ‘There’s no Linux version that we’re working on right now.’

But he did express his excitement about the new Mac Steam version and predicated that 2011 will see lots of games released simultaneously on PC and Apple’s rival format.

So it looks like we will need to wait just a little longer for the Linux release of Steam.