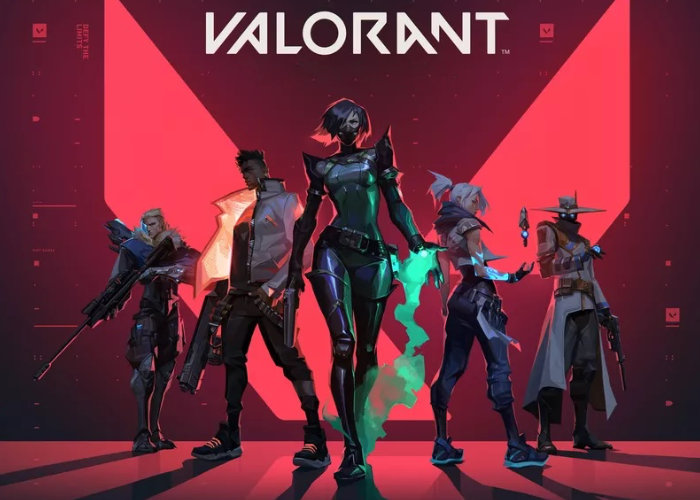 Valorant Executive Producer Anna Donlon and Game Director Joe Ziegler have published a new video announcing the official launch date of shooter Valorant, as June 2nd. The current closed beta will end up on May 28th 2020 and Valorant will be free for all on PC. At launch new game content, a new game mode, and a new map will be available and all players will start from zero even players who participated in the closed beta.

“Imagine this: tactical shooter meets hypernatural powers. Everyone’s got guns and a unique set of abilities, so how do you beat someone with the speed of wind? Use your own moves to outplay them and beat them to the shot. VALORANT is a game for bold strategists who dare to make the unexpected play, because if it wins, it works.”

“Here’s what we think it takes for you to trust a game enough to invest: 128-tick servers, at least 30 frames per second on most min-spec computers (even dating back a decade), 60 to 144+ FPS on modern gaming rigs, a global spread of datacenters aimed at <35ms for players in major cities around the world, a netcode we’ve been obsessing over for years, and a commitment to anti-cheat from day one. Shooting in VALORANT is precise, consequential, and highly-lethal – we want you to win on your skill and strategy alone.”