If you are in the market for a new Linux mini PC you might be interested in the Utilite Linux Mini PC which has just launched and is available to purchase starting at just $99.

The Utilite Linux Mini PC comes in single, dual, and quad-core versions of Freescale’s ARM Cortex-A9 processor supported by 2GB of RAM, together with 4GB of internal storage and microSD card slot, WiFi, and Gigabit Ethernet for the $99. 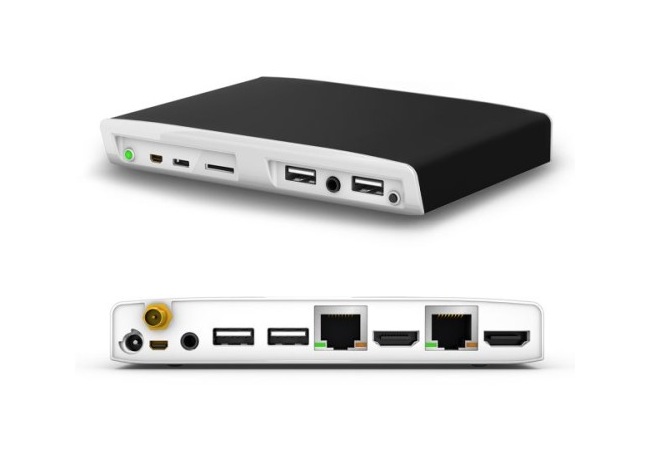 Together with the Utilite Pro which is fitted with a Quad-core processor, 2GB RAM, 32GB SSD, HDMI + DVI, 2x GbE, WiFi + Bluetooth. For more information on the new Utilite Linux Mini PC jump over to the Utilite website for details and to pre-order.