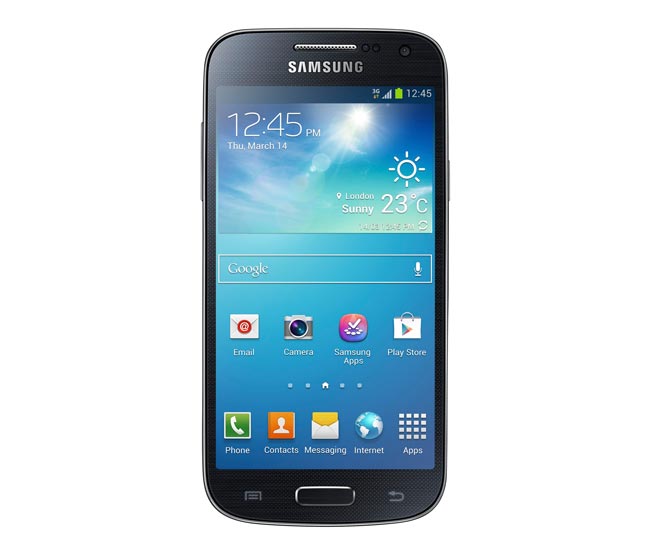 Not too long ago, Verizon rolled out the Android 4.4.2 KitKat update for its Galaxy S4 Mini, and it seems US Cellular is next in line to release the chocolaty update.

Recently, US Cellular started rolling out Android 4.4.2 KitKat for two of its devices: Galaxy S4 Mini and Galaxy Mega 6.3. So, if you’re rocking any of these two devices, you should keep an eye on your notifications.

Most Android fans are excited over the fact that Google announced the next version of Android, but don’t forget that its previous version is hardly running on 15 percent of the devices, according to the data on Android Developers website, so a number of devices are waiting for the Android 4.4.2 update.

The update is rolling out over-the-air, and users can even check for it by connecting their device to their computer via Samsung Kies. If you can’t see the notification on your device, don’t worry since it can take some time for the update to roll out completely. You can also manually check for the update by going to Settings > About Phone.