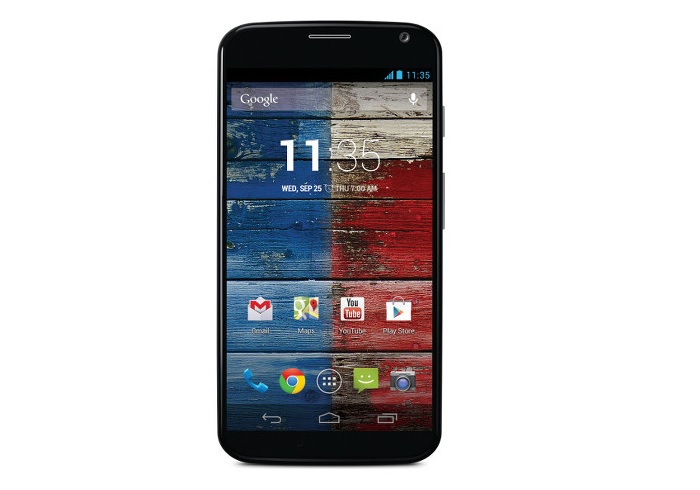 The new came from the folks at Droid-Life, citing their sources, mentioned that US Cellular Moto X will get the taste of Android 4.4 KitKat from tomorrow. According to the internal document, Moto X will be updated to build 13.11.3Q2.X-69-3-2 and will bring several improvements and features including US Cellular pre-loaded apps, improvements to camera, Active Display, Touchless Control, and Motorola Assist, SIM PUK lock enhancement and more.

If it’s true, Sprint will be the only carrier left to update their moto X variant to the latest Android 4.4 KitKat. There’s no official word from US Cellular nor Motorola about the roll out. We’ll update you as soon as the update process begins. Until then, you may want to manually check for the update and tell us if you got the update.