If you’re looking for an affordable cellular service in the U.S with unlimited data, text, calls and no contract  to sign, it’s time you should take a look at the new promotion U.S. Cellular has to offer to its customers. 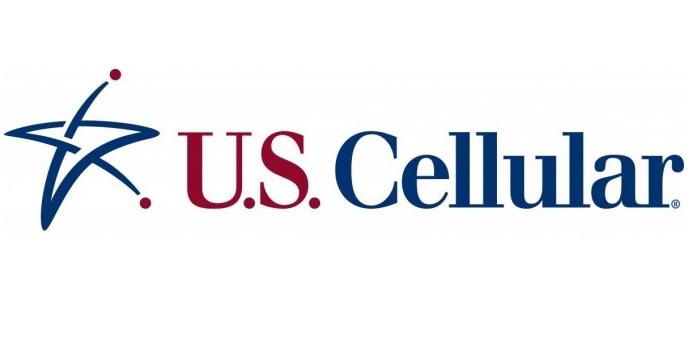 Don’t just jump off your couch yet as there’s a catch in this offer: it does mention that users will get unlimited data, but the speeds will be throttled after consuming the first 500MB, so users with high data usage may come in for a surprise.

In addition, U.S. Cellular is also offering some promotions on its handsets to go with the plan, including the affordable ZTE Director for $49. If you want to make use of the 4G LTE services, the company is also offering Kyocera Hydro XTRM and Samsung Axiom  for $129.99,and the Motorola Moto X  for $299 with rebates.

There’s no word on how long the promotion will last, but if you want to make use of it, you better not waste time.