Last month we heard that the US Army were working on an Iron man style suit for soldiers, the project is called TALOS, which stands for Tactical Assault Light Operator Suit, and now the Army has said they they intend to field test the suits in just four years.

The suit may not come with all of the features from the ones used by Iron Man and War Machine in the movies, but it will be designed to protect soldiers from ammunition, and will also be fire retardant. 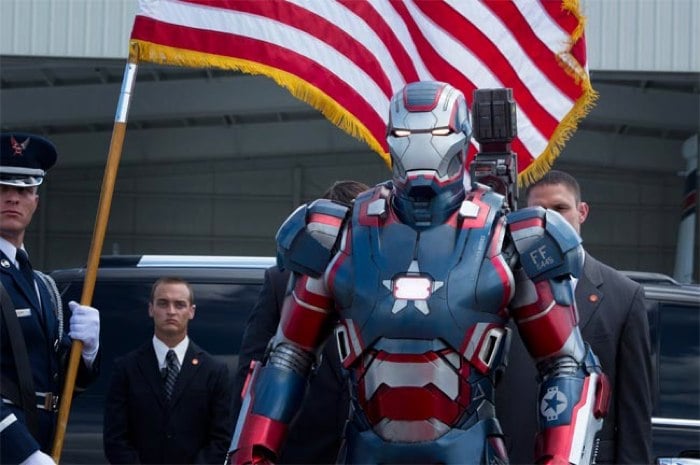 The TALOS will also come with built in communications, as well as body sensors and external sensors, plus an integrated heads up display with night vision. 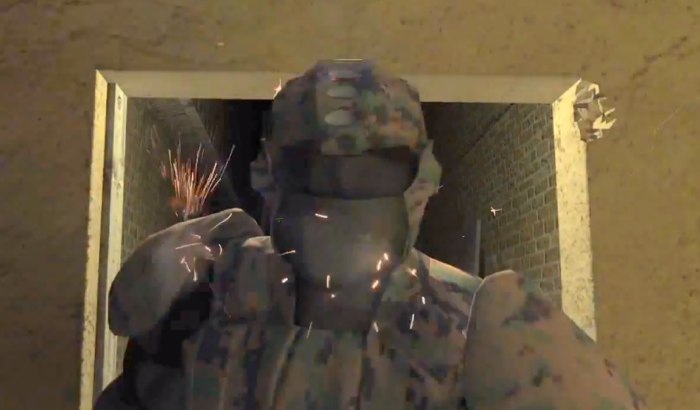 Scientists at the Massachusetts Institute of Technology are currently developing armor made from magnetorheological fluids—liquid body armor—that transforms from liquid to solid in milliseconds when a magnetic field or electrical current is applied. Though still in development, this technology will likely be submitted to support TALOS.

The TALOS will also come with an external exoskeleton that can be attached when need to give the wear more strength and speed through hydraulic mechanisms.