With an aim to building a supercomputer the US Air Force have just placed an order for 2200 PlayStation consoles.

The PlayStation’s are going to be used at the Air Force Research Lab, where they will be linked on to an already existing cluster of 336 being used to conduct research. 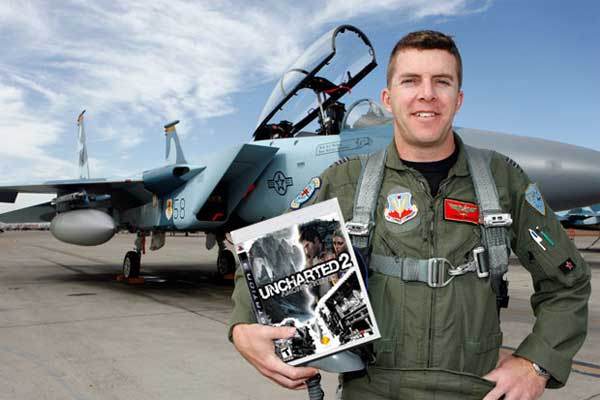 The Playstation processors out perform multi core Xeon processors which have been used in the past to build supercomputers but have created slower and much more expensive systems. The new Cluster will be used by the US Air Force to processing multiple radar images into one higher resolution image.