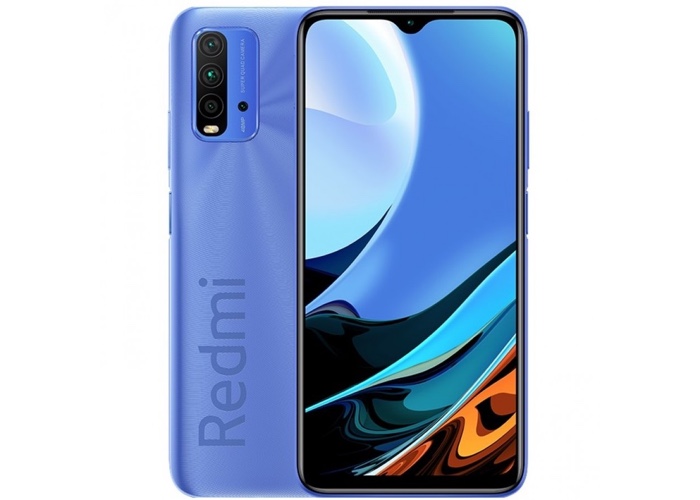 The Redmi 9 Power launched at the end of last year and the handset came with 4GB of RAM and now a new version of the device is on the way.

The updated Redmi 9 Power will apparently come with 6GB of RAM and 128GB of storage and it will apparently retail for INR 12,999 which is about $180 at the current exchange rate.

Other specifications are expected to be the same and will include a 6.53 inch LCD display with a FHD+ resolution of 2340 x 1080 pixels.