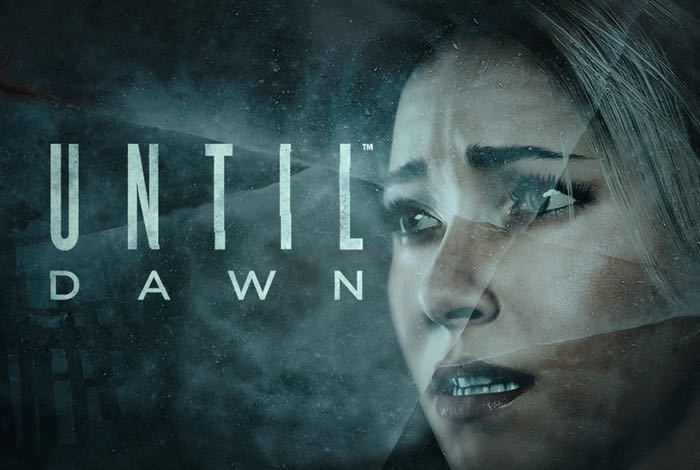 Pete Samuels Executive Producer, Supermassive Games has revealed more details over on the PlayStation Blog about the highly anticipated new game Until Dawn, that will be launching on PlayStation consoles on August 25th 2015.

As well as announcing the release date for the new Until Dawn game, a new trailer has been released providing a glimpse at what you can expect from the storyline and gameplay, during which players will have the chance to play as eight different characters.

Until Dawn fort PlayStation is now available to preorder from today.

“Eight friends trapped together on a remote mountain retreat, and they aren’t alone.  Gripped by dread, with tensions running high, they must fight through their fear if they all hope to make through the night in one piece.

Play as each of the eight characters and experience fear like you never have before. Every decision you make in your terrifying search for answers could mean the difference between life and death, but for whom?  Your actions alone will decide who survives Until Dawn.”