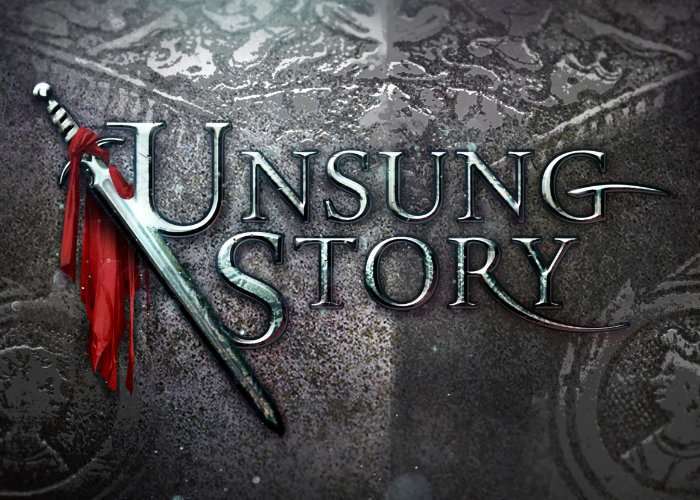 Developers of the successfully funded Kickstarter tactical RPG game Unsung Story, have this week announced that the title will be launching on console systems including the PlayStation 4, Xbox One and Nintendo Switch.

Unsung Story offers players a diverse tactical RPG, created by game master Yasumi Matsuno, together with feedback from fans. The Kickstarter campaign raised over $660,000 thanks to over 15,800 backers, although the development path of Unsung Story has been long and hard.

Unsung Story: Tale of the Guardians is the spiritual successor in a storied line of epic tactical RPGs designed by Yasumi Matsuno. Playdek is excited to be partnering with one of the most legendary game designers, as well as you the fans, to bring out a refreshing, immersive new take on the tactics genre.  In the hands of the veteran tactical RPG master himself, Unsung Story will re-imagine a classic game genre, as Yasumi Matsuno weaves together one of the complex and rich game worlds that he is known for, with inspiring class based tactics game play.

The companies Kickstarter page has been updated with the following statement :

That’s right! I am very excited to announce we are adding Microsoft XBoxOne, Sony Playstation 4, and Nintendo Switch versions of Unsung Story.  For me, I remember playing Final Fantasy Tactics from the couch on my PS1, and that format was quintessential to my experience enjoying that game. Hopefully this balances some of the cancellations and changes we are making.

As backers, you will be able to replace your previous platform selections with these console versions at no extra cost. Backers are still limited to the number of copies they purchased through Kickstarter. So if you backed at the Early Bird tier, then you have 1 copy coming as a reward. You will be able to change your selection in Backerkit for that single copy to select any platform except the ones we have removed.

We cannot at this time give any details on whether there will be cross play between any of the platforms.

As more news comes to light we will keep you up-to-date as always, check out the video below to learn more about the development process so far.